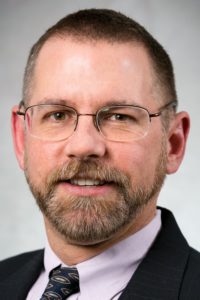 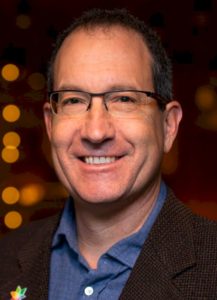 While emotional intelligence is widely accepted in academic and coaching realms as an important component of success, there have been few interventions that significantly increase it. We contend this is due to flaws in the underlying theories of emotion, for which we offer a critique, then propose new hypotheses that state: 1) Emotions are not caused by life conditions, but rather by evaluations of need fulfillment; 2) Emotions do not drive reactive behavior; maladaptive assumptions and tactics drive reactive behavior; 3) Emotions do not impair rational decision making; working against emotions leads to irrational decisions. Based on this new theory of emotion, we developed a practical five-step approach (known as TENOR) and have used it for five years to help coaching clients resolve distressing emotions while becoming more grounded, composed, accountable, resourceful, and committed. Clients report improved performance from listening to their emotions for valuable feedback. Leaders are more confident in their decision making and more attuned to stakeholder needs. 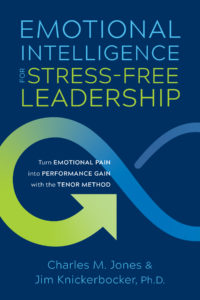 Dr. Jim Knickerbocker received his doctorate from Fielding Graduate University, his Master’s in Management from John F. Kennedy University, and his Bachelor’s in Economics from Princeton University. The Fielding scholar-practitioner model suits him well as he applies his learning as a coach and organization development consultant to diverse settings ranging from Fortune 50 companies and government organizations to start-ups and educational non-profits. In these endeavors, his personal passion is to help people adapt to change. His information technology background provided him with a structured analytical perspective with which to approach the topic of human emotion.

Charles Jones began the research project that led to the TENOR Theory of Emotion in 1982 while pursuing an interdisciplinary degree at the intersection of Computer Science, Cultural Anthropology and Evolutionary Psychology at the University of Michigan. After graduating with a B.S., Charles continued the research project in his spare time for the next 35 years, studying with Fernando Flores (Ontological Coaching), Richard Strozzi Heckler (Somatic Leadership) and Marshall Rosenberg (Nonviolent Communication). In parallel, Charles had successful careers as a software engineer, organizational and leadership development consultant, and a consumer packaged goods entrepreneur.

Also, check out the book, Emotional Intelligence for Stress-Free Leadership: Turn Emotional Pain into Performance Gain with the TENOR Method.