However, starting in Fall 2022, these fish-eye framed videos will have a new and bigger distribution channel—television programming called Ring Nation. It is produced by MGM, another Amazon purchase, and hosted by Wanda Sykes. I don’t know what to worry about the most; the fact that the show is being made or that people will watch it. Surveillance as entertainment. What could go wrong? 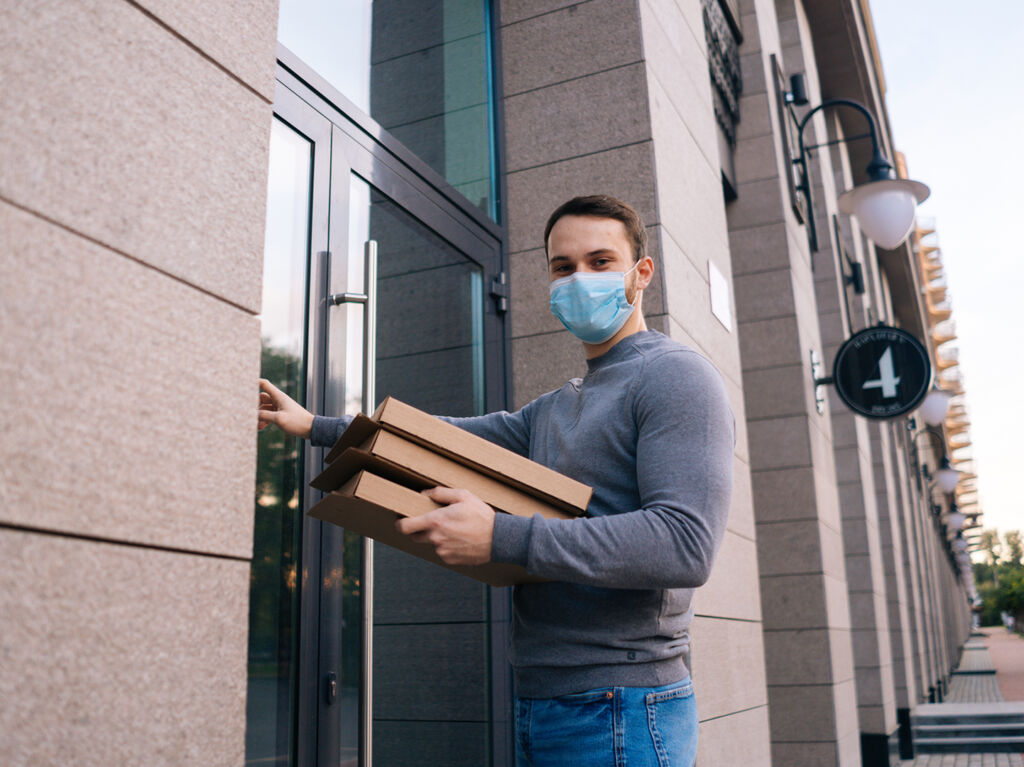 The use of Ring camera videos for a TV program is a clever marketing move by the company. It challenges existing social norms about security monitoring by classifying it as entertainment. What used to be invasive and creepy is now not only socially acceptable but downright fun stuff. Although scholarly evidence has shown that widespread surveillance leads to greater public approval, despite the rising threat to privacy, autonomy, and civil liberties, researchers have not yet examined the effect of surveillance as entertainment programming.

Lower prices and ease of installation have lowered the barriers to the adoption of video surveillance equipment at the household level. Some suggest that doorbell cameras outnumber those used by the government—and Sheng et al. (2021) from the Stanford Policy Lab report that New York City alone has over 100,000 outdoor surveillance cameras.

The monitoring fees still make video surveillance out of reach for many, perhaps explaining the household adoption rate of less than 50 percent. However, parent companies like Amazon and Google are further shifting social norms and increasing acceptability by positioning video surveillance as part of a smart home. Big companies like these may also increase the sense of legitimization and trust—especially if you’re not worried about your personal data contributing to AI algorithms. The “Amazon effect” also takes surveillance equipment away from a specialty item and turns it into a household commodity, purchased with one click and arriving within a day or two with Prime shipping.

Video platforms like YouTube and TikTok have normalized short-form video content as entertainment. The rapid rise of TikTok and the quick moves by Instagram and Snap to provide similar features reflect the ability of video to communicate a deeper, richer, and broader range of information—every video message includes context and visual cues, from annotations to body language—all in a reaction of the time it would take by text or still image.

According to data published by Kastle Systems (2017), the acceptance of smart home security cameras is inversely related to age: The younger you are, the more likely you are to install video surveillance cameras. This makes sense since younger generations are more likely to adopt new technology since they don’t have to “unlearn” the old way of doing something. Gen Z and Millennials have grown up with increasingly easy access to video content, the ability to create and share media at no cost, and the shift in norms toward the “public” display of previously private behaviors through posting and sharing on sites like Instagram and TikTok.

Surveillance isn’t just for catching criminal behavior. Pet cams and baby cams allow people to feel like better caretakers by monitoring babies, children, and pets and relieving the anxiety of not being there in person. These camera uses reflect some pretty fundamental psychological motivations: providing care and safety to loved ones.

Normalizing surveillance cameras allows people to indulge the desire to observe others. It’s not as creepy as it sounds. Humans are, by nature, social. Social neuroscience has shown that our social awareness is our brain’s “default operating system.” Social monitoring is how we learn to navigate our social worlds. Our psychological and physical survival has always depended on our ability to affiliate, collaborate, and connect. There is an allure to watching others’ unguarded moments, and unless we experience being monitored ourselves, we are likely to assume a third-person bias, where surveillance is one of those things that affect other people more than it does us.

Surveillance cameras most directly target our need for safety and desire to eliminate uncertainty. From an evolutionary perspective, safety comes from information. It was important to know when the saber tooth tiger came to town. Information still increases the sense of safety, as evidenced by the popularity of crime monitoring apps like Citizen. Data is plentiful and complicated by the brain’s inability to differentiate very effectively between real and virtual, especially with emotionally activating content. Our need to feel safe is amplified by environmental uncertainty—political tension, social unrest, pandemics, school shootings—increasing the appeal of monitoring but skewing our consumption toward threats. As mean world syndrome suggested, consuming negative content makes you think the world is a scarier place than it is.

The “entertainmentization” of surveillance videos plays right into that the need for safety and our curiosity about others, especially if we can learn how others managed threat. If it’s being shown as “reality” entertainment, It also alleviates any misgiving or guilt, and we don’t have to think.

Video monitoring presents a considerable risk to privacy. Aside from the ability to hack security networks, the videos are accessible by the monitoring companies and, thus, to government entities. Using surveillance videos for entertainment is a sleight of hand that subverts civil liberties through psychological manipulation by reframing the activity as normal and fun.

TV.ring.com has a montage called Dog Takedowns, Bird Chase, Donut Squirrel & Trick Shots. Ring gets permission to use the videos, evidenced by cute cameo shots of enthusiastic owners. This creates another layer of normalization—social proof—the visible endorsement of others. Thus, a viewer is lulled into by social acceptance and entertainment value of video monitoring—without asking any hard questions. Viewers are perfectly primed to accept the inherent message in videos below the fun stuff. These are labeled Crime Prevention and show evidence of the value of monitoring to protect homeowners. When we’re having fun, immersed in dozens of first-hand narratives, our cognitive resistance is down and we don’t ask the hard questions.

We can’t rely on the Amazons to protect our rights. As consumers, however, we can demand transparency and accountability from the surveillance companies. We can also make sure that our schools add media literacy to the literacies they currently teach. Technologies change fast. Without critical thinking, people tend to be reactive. There are undoubtedly benefits to surveillance cameras, from crime deterrence to monitoring events, from cop cams to baby cams. I’m concerned, however, that we will be lulled into thinking that we quit asking the hard questions when we start to see security cameras and surveillance videos as entertainment.

This article also appeared on PsychologyToday.com.