Bringing Qualitative Research to the Forefront

For decades, qualitative research has been a stepchild within psychology, dismissed as not quite “scientific” or soft-headed. Its value in understanding human beings holistically and contextually was disregarded in favor of variables that could be operationalized. 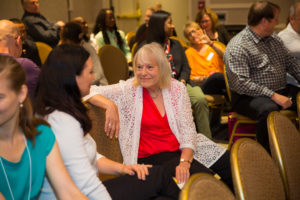 Fielding Clinical Psychology faculty member Ruthellen Josselson was one of the founders of the Society for Qualitative Inquiry (SQIP) which, after a long political struggle, became a section of Division 5 of the American Psychological Association, then called the Division of Evaluation, Measurement and Statistics. In 2014, the name of Division 5 was officially changed to the Division of Quantitative and Qualititative Methods, thus giving qualitative research its first recognition as a bona fide member of the psychology community. Along with this came a journal, Qualitative Psychology, of which Ruthellen became the founding editor and continues in that role.

Most recently, the American Psychologist published the Qualitative Article Reporting Standards, along with the Quantitative Article standards, after an editorial by the editor which said that this side by side publication “marks an important historical development for psychology in recognizing the important contributions of qualitative research.” Ruthellen was a co-author on these standards. 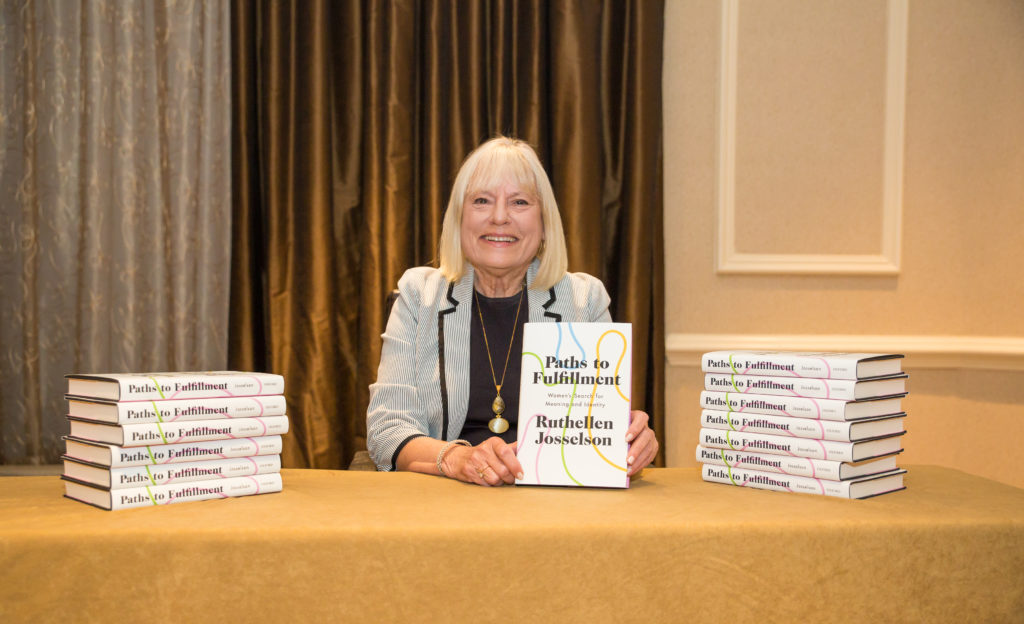 Ruthellen’s own research has come to fruition in the recent publication of her book, Paths to Fulfillment: Women’s Search for Meaning and Identity, the results of a 35 year longitudinal study of women’s development.

She has recently been notified that she will be the recipient of the Distinguished Contribution to Qualitative Research Award at the 2018 APA Convention. The award is presented annually to honor an individual with a long and distinguished history of scientific contributions within the qualitative areas of Division 5.

“This recognizes her as one of the premier qualitative researchers in the country,” says Fielding program director Marilyn Freimuth.

At the APA Convention, one of Josselson’s Fielding students, Heidi Mattila, will receive the award for Outstanding Qualitative Dissertation.