The Psychological Appeal of Squid Games: Why We Can’t Stop Watching 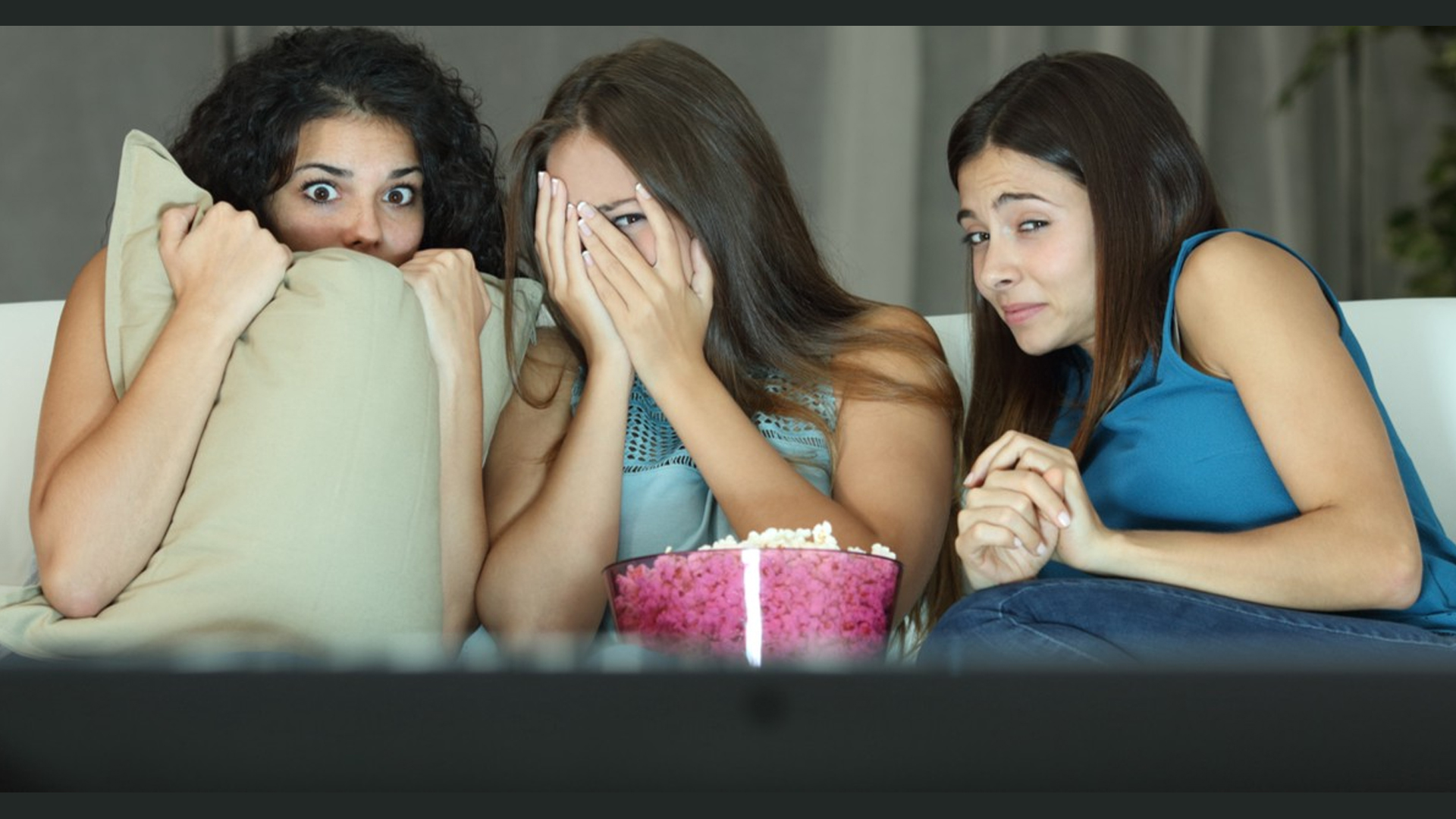 Netflix’s Squid Games is a dystopian fiction that pits a group of desperate people against each other in deadly children’s games, lured by the salvation of a large cash prize. The main character is an initially unsympathetic gambling addict Seong Gi-hun who steals from his diabetic mother and can’t provide for his daughter. The games seem a viable last resort until Gi-hun and the 455 other players realize that elimination from the games is literally death.

Squid Games is a fictional extension of the ‘humiliating game show’ genre more common in Korea and Japan but unlike those, it is wrapped around a social message. It is undoubtedly full of Korean cultural references lost in translation for me as a Western viewer. Still, the social message about wealth disparity and privilege is loud and clear. It is also unsettling and violent, a kind of Hunger Games meets Battle Royale meets Lord of the Flies that continually pits humanity against survival, captures the current social distress, and perfectly targets the nihilist humor of Gen Z.

The Psychology of Horror Films

Horror films and other post-apocalyptic movies can help us handle real-life anxiety and fear — existential and real — such as we experienced with COVID-19. Some studies have found that horror fans experienced less psychological distress from the pandemic than did others because fiction enables us to explore imagined outcomes at a safe psychological distance and be more emotionally prepared.

Fiction can provide all kinds of learning experiences, but horror is the only fiction genre specifically created to consistently and intentionally elicit fear throughout a narrative. Horror films can trigger all sorts of physiological responses, from shivering and screaming to having your hair stand on end. At the same time, psychologically, they deliver a wide range of emotions, such as excitement, anticipation, anxiety, fear, empathy, and disgust. The resolution delivers neurochemical rewards from relief and closure. This emotional rollercoaster is the basis of its appeal.

Squid Games definitely creates an emotional journey. It also capitalizes on the cognitive dissonance of using children’s games to create mini-mystery arcs within the larger story. The symbolic innocence and vulnerability of childhood used to perpetrate violence amplify the horror and sense of powerlessness while keeping our curiosity peaked.

Squid Games has added attraction because of the way it blew up on social. Each of the games already resembled viral challenges — something that wasn’t lost on thousands of TikTok and Instagram users that have memeified Squid Games across social media platforms. Squid Games memes are so plentiful that multiple sites have ranked their favorites, and the game designer Ubisoft has joined in the meme game.

There are probably rooms full of creatives trying to figure out if their brands and campaigns can take advantage of the Squid Games lift or if it will backfire. However, the amount of social traction means that many people will watch all or some of it to satisfy their curiosity and avoid FOMO. There is social capital in knowing what’s trending in pop culture.

Should kids watch the Squid Games? Common Sense Media polled parents and tweens/teens about the “appropriate age” for viewing and, not surprisingly, there was a gap between what parents thought was ok (somewhere 16–18 and never) versus what tweens and teens thought was reasonable (12 and up). The social value of knowing about something trending like this show is, including across Minecraft and Roblox, means that kids will feel compelled to see it driven by FOMO and Street Cred.

Parents should recognize these dynamics as meaningful and important social drivers, especially after a year of social isolation. Prohibiting Squid Games will only increase its appeal. It also won’t work — there are too many access points. I recommend that parents watch it with their kids, whether it’s something they want to see or not. Parents’ presence can provide an emotional “safety net” and if needed, emotional regulation.

Don’t tell the kids, but there are, in fact, some good “teaching moments” and conversation starters if you choose to go there, from social and mental health issues, from gambling addiction to the abuse of social privilege and wealth. It can lead to sharing other examples of literature with themes about human fear, compliance, and survival instincts, such as Hunger Games, Slaughterhouse-Five, Lord of the Flies, and Animal Farm. It’s always enlightening to hear kids’ interpretations. Their thoughtfulness may surprise you.

The production values belie the show’s popularity. Squid Games is badly dubbed in English over Korean (and if you turn on subtitles, they often don’t match the dubbed English.) These inconsistencies were initially off-putting but receded soon enough. This doesn’t diminish the violence but may dampen the fear through emotional distancing. Nevertheless, even without authentic voicing, Squid Games’ actors do excellent jobs of delivering their characters in ways that are likely to make the audience care who will survive and why the games exist.

Freud suggested that horror was appealing because it allows the expression of feelings repressed by the ego. In a similar vein, Jung’s work indicated that horror’s appeal lies in the ability to connect with primordial images in the collective unconscious. Threat Management theory says that these types of films function to help people overcome fears by making them seem possible to defeat.

We watched Contagion at the start of COVID-19, and now we’re bookending the pandemic (we hope) with Squid Games. It captures the emotions of powerlessness and mistrust in a world struggling to survive. That anyone is still standing, in the end, is reassuring.