Dr. Sabina Spielrein, “a feminist, physician, and early psychoanalyst who made significant contributions to the field of psychology .”

This story has been submitted as part of the Share Her Story Campaign. During #WomensHistoryMonth, we invite all community members to share the name of a woman who influenced them most positively. Community members can also honor their role models by sponsoring a book in the digital collections of Dr. Dianne Kipnes Library. 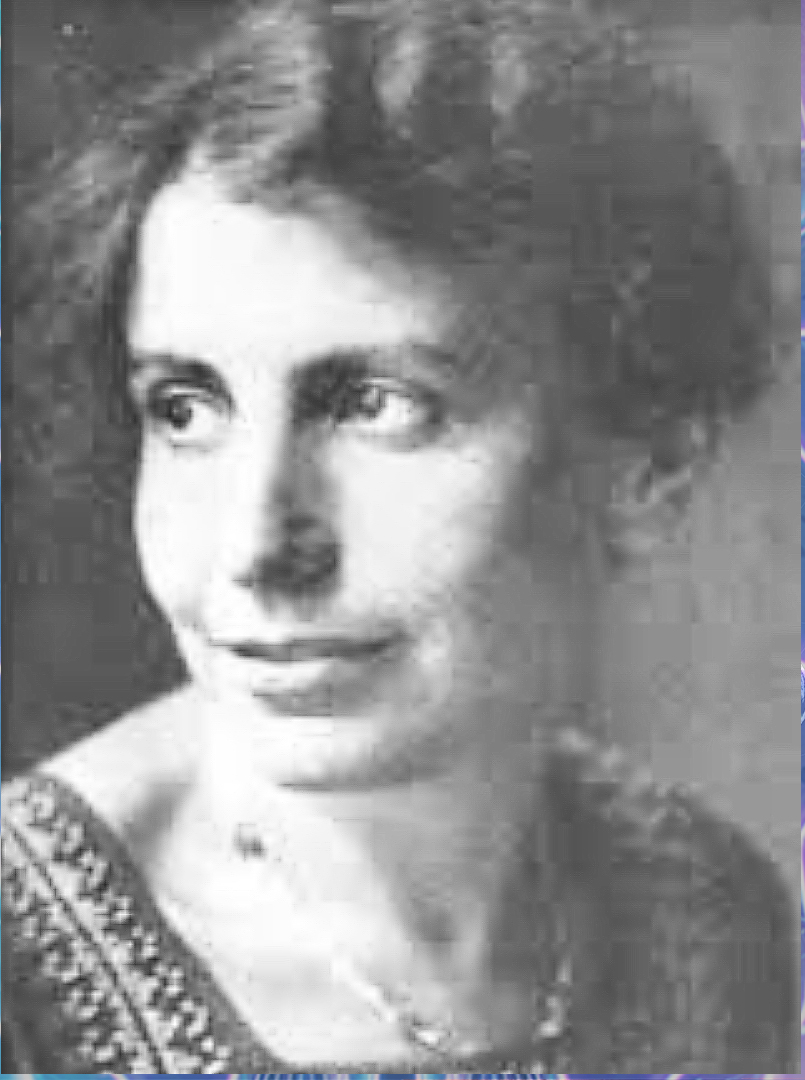 Dr. Sabina Spielrein has been my professional role model. She was a feminist, physician, and early psychoanalyst who made significant contributions to the field of psychology but was all-but-forgotten until relatively recently. She was marginalized through sexist depictions, including an affair with Carl Jung, her therapist, and a doctoral advisor.

Dr. Spielrein was born in the south of the Russian empire at the end of the 19th century. She was tragically murdered in the Holocaust in 1942, and her work faded into obscurity. In recent decades, Dr. Spielrein’s work and contributions gained attention from the general public and academics alike. For example, in 2015, as part of the American Psychoanalytic Association’s annual meeting, Adrienne Harris, PhD, delivered a plenary address: The Clinical and Theoretical Contributions of Sabina Spielrein, crediting her with pioneering relational psychoanalysis.

By honoring Dr. Sabina Spielrein’s name in the Dr. Dianne Kipnes Library in celebration of International Women’s Day, I contribute a small part to the social justice deserved by a foundational member of 21st-century practices in the fields of medicine, psychiatry, psychology, coaching, teaching, and feminist scholarship.

Some of the titles include: