In a life that has spanned 92 creative years, ruth weiss is one of the most influential writers of the Beat Generation who revolutionized and empowered the world of poetry. 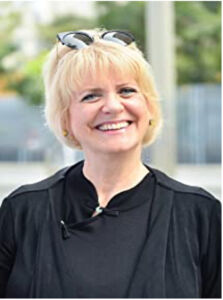 Greetings, Fielding friends and alumni! I want to share the gratifying success of producing a documentary about my friend, poet ruth weiss. I met ruth in 2008 at a fundraiser for the Beat Museum in San Francisco’s North Beach community, across the street from Lawrence Ferlinghetti’s famous City Lights Bookstore a hub of the Free Speech Movement of the 1960s. It turned out we both grew up in Chicago! The fundraiser, called Take a Poet to Lunch, allowed me to meet ruth and other Beat Generation poets and publishers. Over the years, my friendship with ruth grew as I attended her jazz poetry readings around California whenever I could.

Later, I introduced my goddaughter and fantastic filmmaker Melody C. Miller to ruth, and the cameras started rolling! As ruth neared the end of her life in 2020, Melody and I started the ruth weiss Foundation, a nonprofit 501 (c ) 3 in her honor as she evokes the spirit we love most in the world: the Avante-Garde, those who dare to be authentic. I learned from this process of film production to trust not force but the power of magnetizing. Our film, ruth weiss: The Beat Goddess, premiered at the Aslo, Italy Film and Arts Festival in 2019 and has won over twenty awards, including the San Jose Cinequest Film Festival – Maverick Spirit Award for ruth in March 2020. She passed on August 31, 2020. 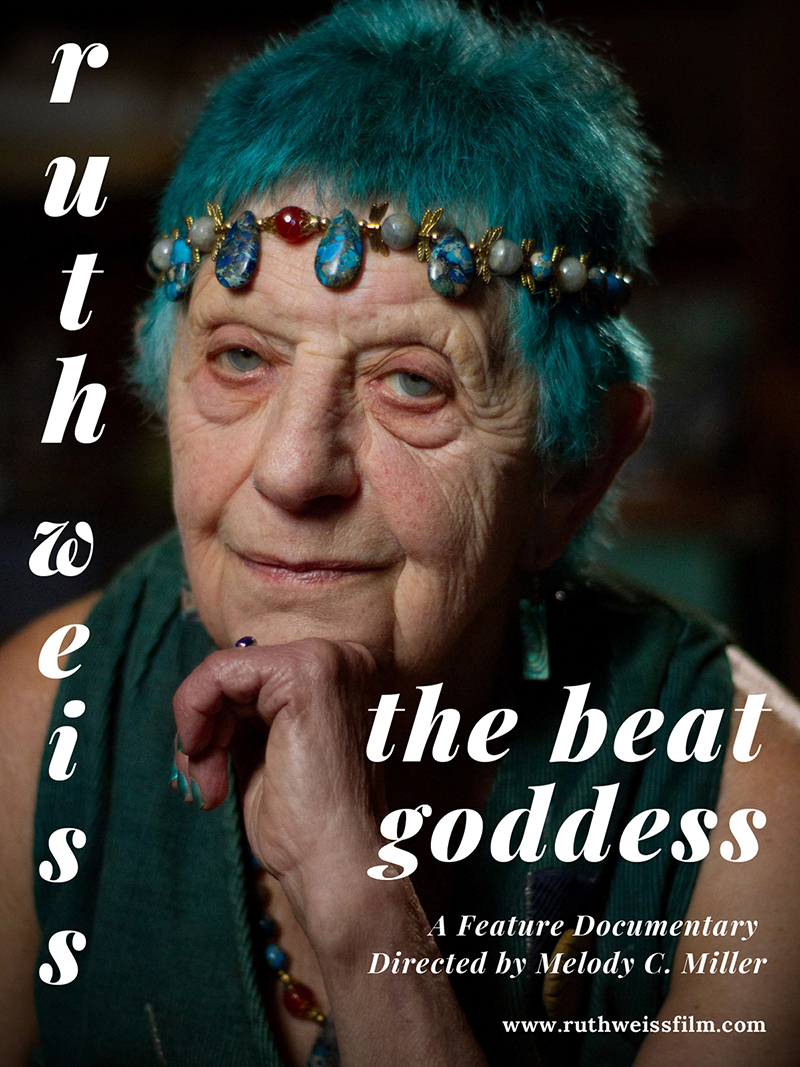 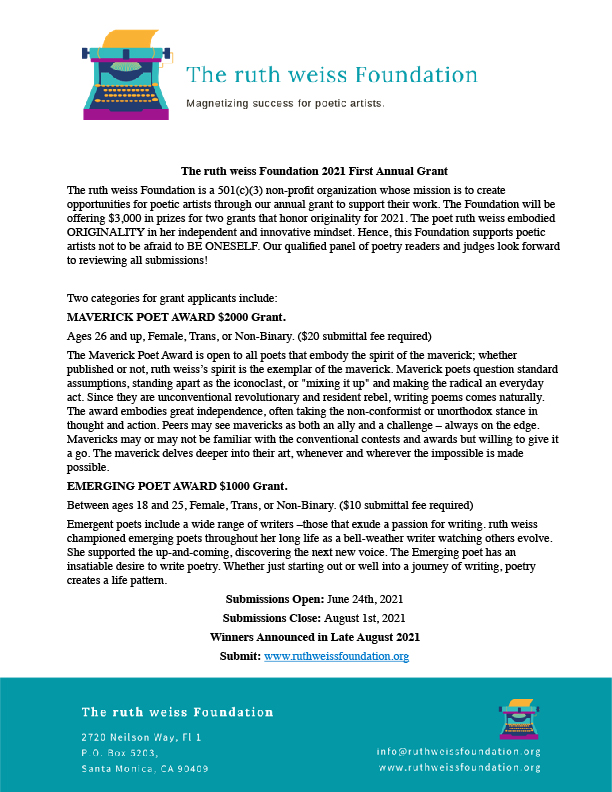