The session will explore the evolution over time of Native American policy and law, the potential that Native nations hold today in the United States to create meaningful and sustainable change, and how Fielding can position itself to lead in Indigenous futures. The panelists include Fielding Trustee and Board Secretary Patricia Zell, J.D., and past Trustees Manley Begay, Ed.D., and Chad Hamill, Ph.D.

About Patricia Zell, J.D., Fielding Board of Trustees, Secretary

Patricia Zell, J.D., is a Partner in Zell & Cox Law, P.C., specializing in the laws affecting American Indians, Alaska Natives, and Native Hawaiians. For the past 29 years, Zell has served as the editor of the Indian Law Reporter, a monthly legal publication providing non-evaluative summaries of Federal, State, Tribal, and Administrative law rulings in the field of Federal-Indian law. In 2022, Zell was inducted in the National Native American Hall of Fame. 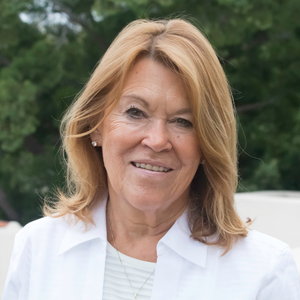 Manley Begay, Ed.D., past member of the Fielding Board of Trustees 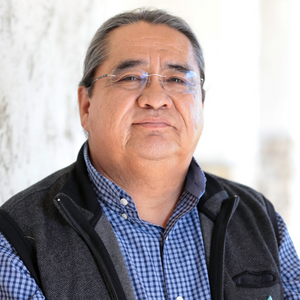 About Chad Hamill, Ph.D., past member of the Fielding Board of Trustees 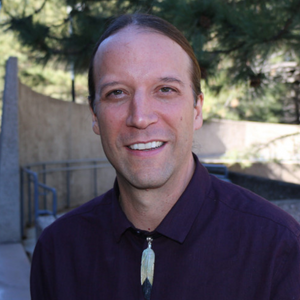 students and their communities, ONAI has developed programs in the areas of tribal leadership, environmental stewardship, culturally-responsive K12 pedagogy, and Native mentorship. In addition to working in collaboration with many of the 22 Native nations in Arizona, ONAI has cultivated partnerships with Indigenous programs and communities in Canada, Australia, and New Zealand.

An ethnomusicologist, Dr. Hamill’s scholarship is focused on song traditions of the Interior Northwest U.S., including those carried by his Spokane ancestors. In addition to his book, Songs of Power and Prayer in the Columbia Plateau (Oregon State University Press), he has produced numerous articles centered on Columbia Plateau songs and ceremony, exploring topics ranging from sovereignty to Indigenous ecological knowledge.

In addition to his academic positions, Hamill serves as Vice President and Treasurer of the Spokane Language House, a 501(c)3 contributing to the sustainability of the Spokane language.

Find out more about the Office of Diversity, Equity, and Inclusion.