Faculty Daniel Holland to Be Honored by APA

Home » Faculty Daniel Holland to Be Honored by APA
By admin|Published On: May 28th, 2019|Categories: Clinical Psychology, University Communications| 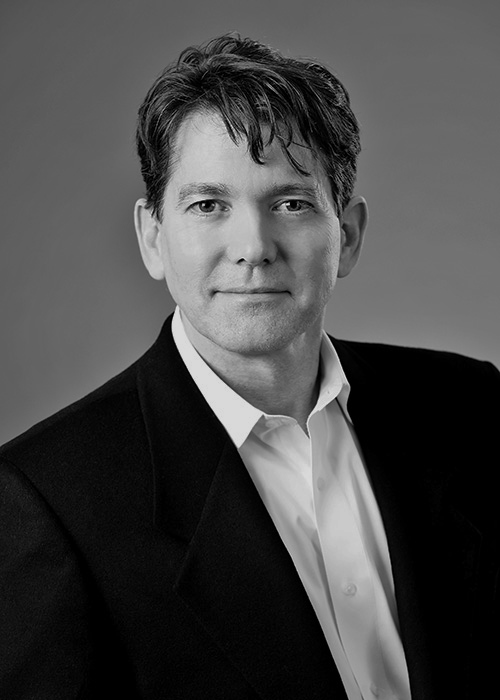 Dr. Holland is being recognized for his career focus on human rights for people with disabilities, particularly in transitioning and developing parts of the world.

In the early 2000s, his focus was on the rise of disability activism in post-communist Central and Eastern Europe. He has received multiple fellowships to support his work, including two Fulbrights, a Research Fellowship at the Wilson International Center for Scholars in Washington, DC, a Fellowship from the Solomon Asch Center for Study of Ethnopolitical Conflict at the University of Pennsylvania, and a Mary Switzer Distinguished Fellowship from the National Institute for Disability and Rehabilitation Research in the U.S. Department of Education.

Dr. Holland’s work has emphasized the importance of disability activism and civil society organizations for promoting the rights of People with Disabilities and challenging institutional authoritarianism. He told us a little about his work, and his award:

What sparked your interest in this area of study?

I had the good fortune to become involved in some very innovative organizations for people with mental disabilities when I was in college.  One was an alternative to psychiatric hospitalization for people experiencing the need for emergency stabilization in Chicago. Another was Fountain House in New York City, a psychosocial rehabilitation program for people with Severe and Persistent Mental Illness that was run much like a co-op.

I was actually a student of the arts in NYC at the time and was doing a work/study as an associate editor for a poetry magazine and looking for an additional creative opportunity. Fountain House needed someone to help them produce a video documentary about the center, and I knew something about that. I ended up becoming really connected to the place and its people.

What was fortunate, though, was that I was exposed very early to innovative and disruptive forms of community support for people with disabilities and began to study those. I saw how people with mental disabilities were fighting to have sovereignty over their own lives in opposition to forms of institutionalization that had been overly restrictive and authoritarian. As an arts student, I liked that opposition to authority. That was the beginning of my career and my interest in disability activism.

What did you learn in your research that surprised you?

In terms of my work in post-communist Europe in the decade of the 2000s, the extent and severity of the institutionalization was unexpected. People were still being placed in institutions as young children and remaining institutionalized for life. Things had not really changed since the communist era for these people. The institutional infrastructure was so ingrained, and had so much inertia, that few alternatives to it had been conceived. Disability activists were fighting for human rights against this massive institutional infrastructure, but they were a small group of insurgents trying to take on a powerful and established system. I didn’t realize just how massive that system was until I saw it and saw those fighting against it.

How does your clinical psychology background tie into and benefit this work?

Does this work have the potential to affect change in the lives of people with disabilities?

In what ways does this passion and work of yours spill over into your courses and student interactions here at Fielding? 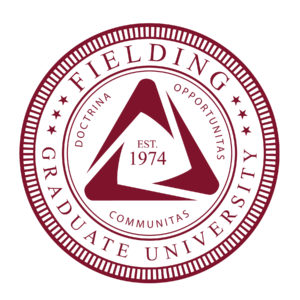 I’m a very big believer in the Fielding model, and Fielding represents one of the most important values behind my work: The belief that institutions should restrict people’s lives as little as possible while striving to serve them. This value applies to higher education as much as psychological care. To the extent that students can commit themselves to becoming a clinical psychologist while still retaining their lives, remaining in their communities, staying connected to their friends and families, that is an essential and healthy option in higher education.

What does it mean to you to be recognized in this way?

I am not an easy member of any organization, and rarely join anything. The fact that the APA gave me an award despite some of my criticism of this and other professional organizations is evidence of the relevance of work in disability and human rights. It’s not an award for me, but for work on an urgent cause. To the extent the cause of disability rights is regarded as important by anyone or any organization, that is progress for all of us, and I can appreciate that very much.