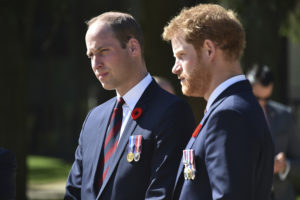 Britain’s Prince William, left, and Prince Harry lost their mother when they were 15 and 12, respectively. (Philippe Huguen/Pool Photo via AP)

Clinical Psychology faculty member Dr. Lauren Mizock was featured on NPR’s On Point program April 20 to discuss “Grief, Recovery and Personal Treatment.” The segment surrounded the recent public announcement by Britain’s Prince Harry that he had finally sought therapy to help him process the death of his mother, Princess Diana — who died when he was only 12.

Joined by Bryony Gordon, a feature writer and columnist for the Daily Telegraph, and Paul Gionfriddo, president and CEO of Mental Health America, Dr. Mizock talks about the socialization process that often leads men to shut down emotions surrounding a mental health issue.

In the case of Prince Harry, who was very much in the public eye and was quite young when his family experienced the trauma of loss, it’s easy to see why he might wait so long to seek help for processing his grief. But unprocessed grief, Dr. Mizock says, can develop into depression. 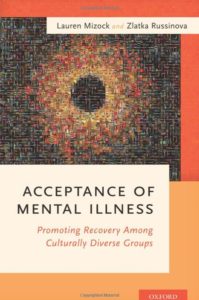 Listen to the full discussion at NPR.com.