Chicago: An Urban Ecology of Hope 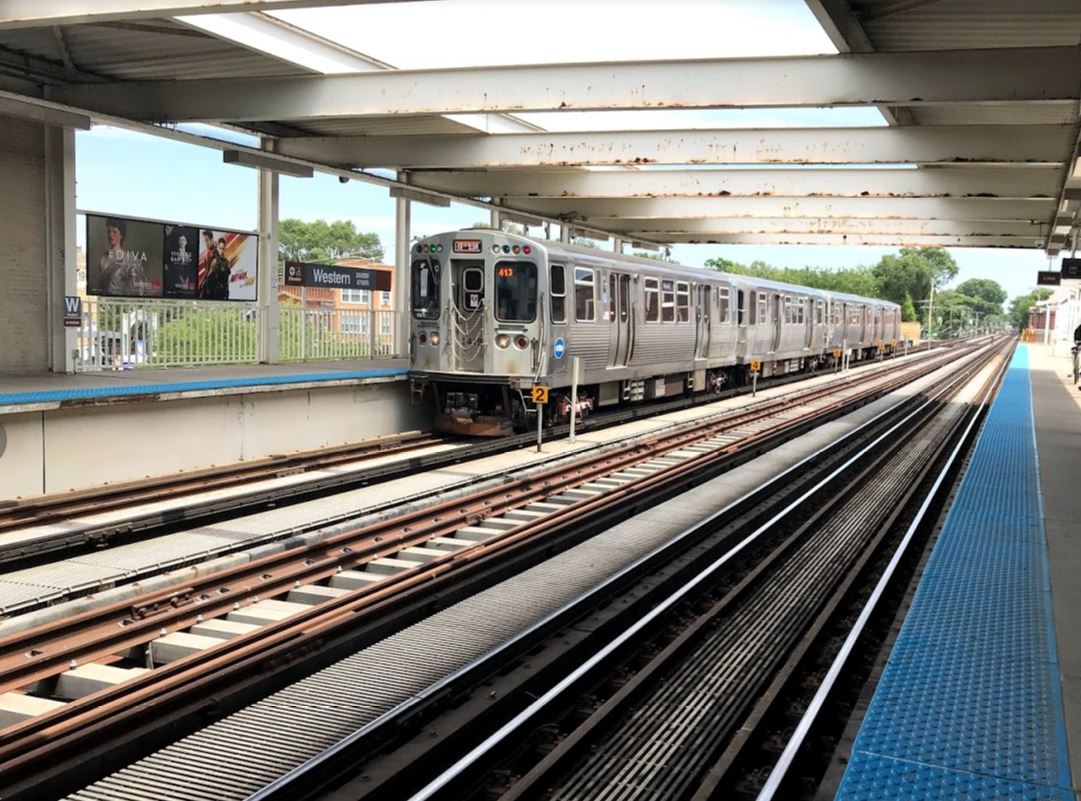 Chicago as an urban landscape has long inspired hope. In many ways it was the first modern city, with the invention of the skyscraper, urban transportation networks, and the dominant role of commodities trading having an outsize impact on the world. 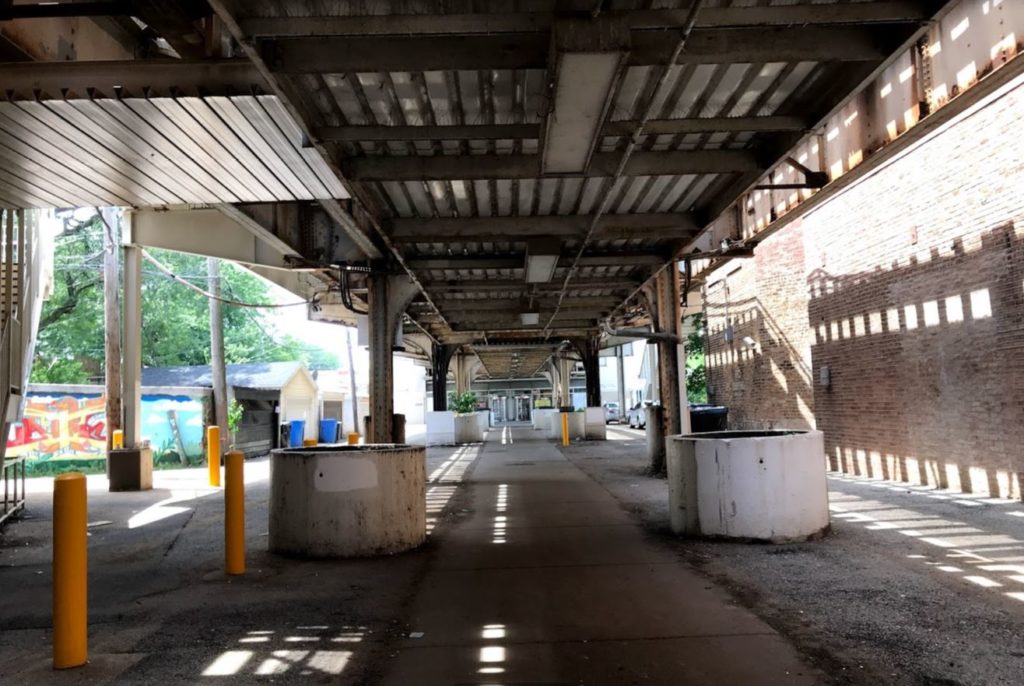 Under the El, Western Station on the Brown Line, Chicago

Chicago has also been the site of massive ecological dislocations such as the shifting of the course of the Chicago River, the Great Chicago Fire, and perhaps the greatest concentration of railroads of any urban nexus, as well as examples of urban and social justice impacts such as the Stockyards, the Haymarket Riots, the 1968 Democratic Convention, and Barack Obama’s election to the Presidency 2008-2016.

And it has always been the site of multiple communities and their exceptional creativity. 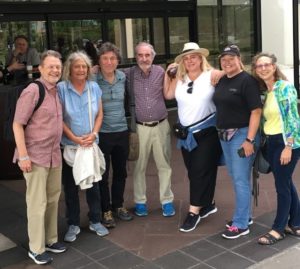 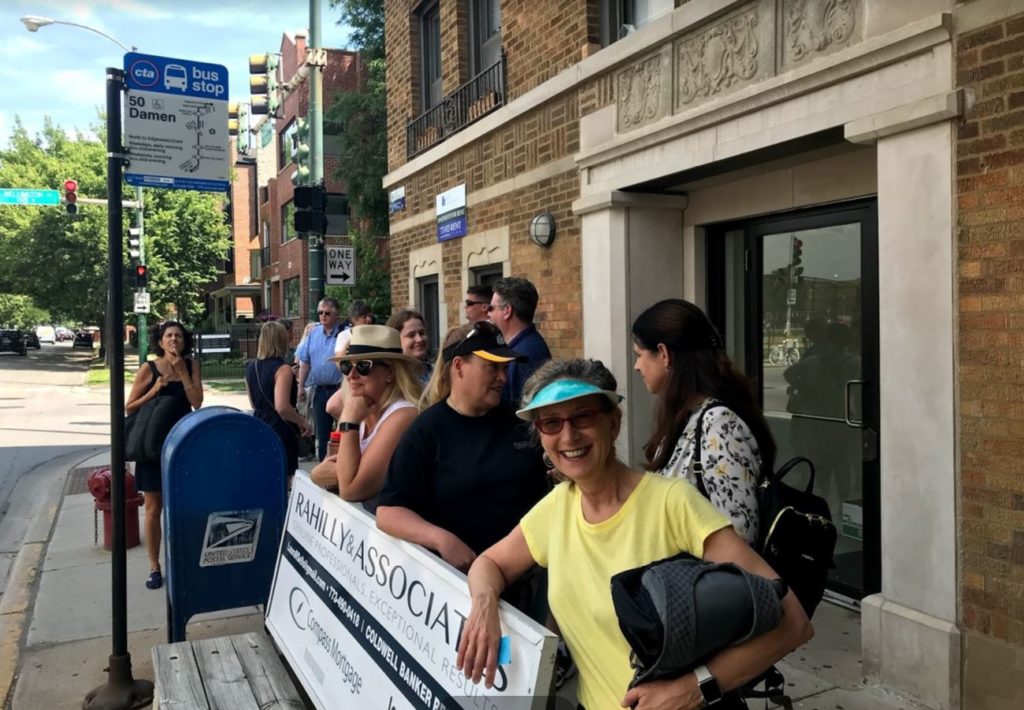 Taking public transportation, those who joined the excursion were able to meet with Gordon Quinn, one of the founders of Kartemquin Films. He spoke at length with the group about the evolution of progressive film and the ethics of film-making, which has included Hoop Dreams, Life Itself on Roger Ebert, and All the Queen’s Horses, about the largest fraud in American municipal history. This year Kartemquin had two Oscar nominees: Abacus and Edith & Eddie. 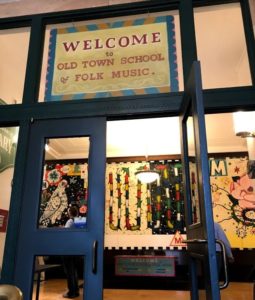 The Old Town School of Folk Music included a tour by Colby Maddox, a musicologist and mandolin player who manages their archives and resource center. Colby led the group to understand the role of music in social activism and American society.

The last stop was Organizing for Action (OFA), where Traci Wile, the Director of Community Engagement, explained OFA’s mission, values and priorities, including Organizing for 18 and the pivot to political work.

Traci then led the group in an extended discussion of community organizing, particularly around issues of health care, gun violence, immigration, and social action. The challenges with engagement, how we change the status quo, and relational organizing were also part of the visit. 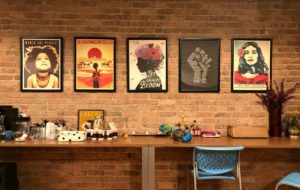 Alum Nancy Peddle, PhD, said she appreciated the “zest for learning” of faculty members Rich Appelbaum, PhD; Fred Steier, PhD; and David Blake Willis, PhD, who sponsored the trip. “I was revitalized in my own passion and work by being with you all,” she said.

The group returned to the Westin O’Hare brimming with ideas for social change and how to reach those who need it the most.