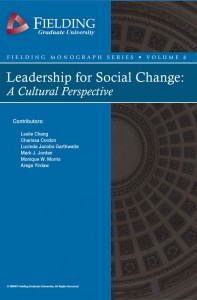 The purpose of this monograph, the 6th in the Fielding Monograph Series, is to document some of these changes and their social response, based on six in-depth studies conducted by graduates from Fielding’s doctoral program in Educational Leadership for Change.