New Scientists for a New America in a New Normal, Lecture by Orlando L. Taylor, Ph.D.

New Scientists for a New America in a New Normal is the title of the lecture by Distinguished Senior Advisor to the President and Director of Marie Fielder Center Dr. Taylor.

The lecture is part of the Ambrose Jearld, Jr. Lecture on Diversity and Inclusion at Woods Hole Geographic Institution in Massachusetts, the world’s leading, independent non-profit organization dedicated to ocean research, exploration, and education. The Ambrose Jearld, Jr. Lecture is given every summer in Woods Hole by invited scholars, scientists, authors and others who can challenge the status quo to bring perspective, knowledge, and expertise to the subject of building a more diverse and inclusive community.

Learn More and Register for the Event 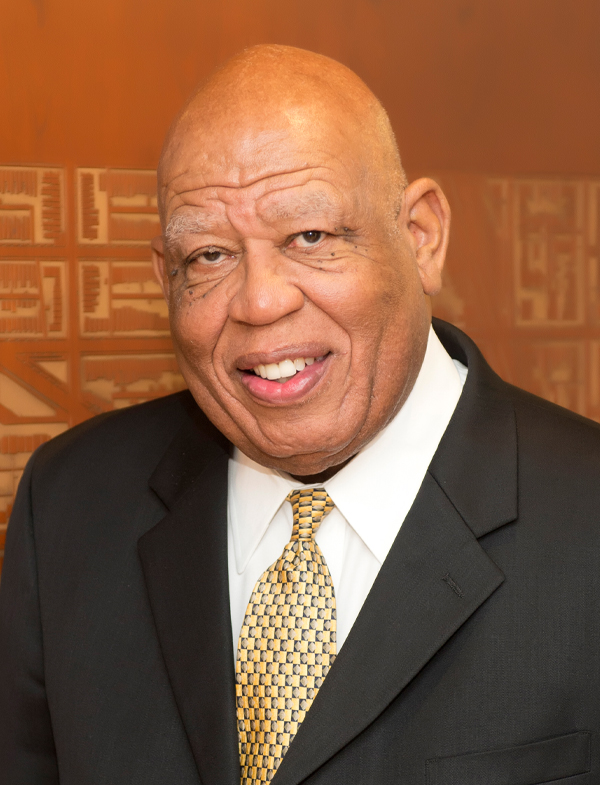 Prior to his appointment as Distinguished Senior Advisor to the President of Fielding Graduate University, Dr. Orlando L. Taylor served as Vice President for Strategic Initiatives and Research at Fielding, where he was also the Principal Investigator and Director for an NSF-funded grant to advance women in the STEM fields into leadership positions at the nation’s Historically Black Colleges and Universities and at Tribal Colleges. He continues to lead several NSF-funded initiatives at Fielding. Prior to joining Fielding, he served in several senior leadership positions at Howard University, and as President of the Washington, D.C. campus of The Chicago School of Professional Psychology. He was one of the architects of the American Association of Colleges & University (AAC&U) National Science Foundation-funded Preparing Critical Faculty for the Future project, where he continues to serve as a Senior Fellow.

Dr. Taylor has been a national leader for many years on issues pertaining to diversity and inclusion in higher education. He has been a particularly vigorous advocate and spokesperson on topics and issues relating to access and equity, and relating to the preparation of the next generation of researchers and faculty members for the nation’s colleges and universities.

Dr. Taylor is the author of numerous publications within his discipline and in higher education and is recognized by many as a national leader in graduate education. He is the Past President of the Consortium of Social Science Association and the Northeastern Association of Graduate Schools. He has served as a member of numerous national boards in higher education, including the Board of Directors of the Council of Graduate Schools, which he chaired. Currently, Dr. Taylor is a former member of the Board of Trustees of Huston-Tillotson University and a member of the Research Council of the Research Foundation for the State University of New York.