Mattering Across Generations: A Pride Project

Reflecting on Past, Present, & Future of LGBTQIA+ Community 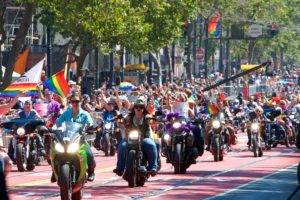 The most common images of the contemporary western notion of pride is throngs of celebrants parading and partying at the launch of the summer season.

But even with all the hoopla, we have to reflect on the significance of the celebration. 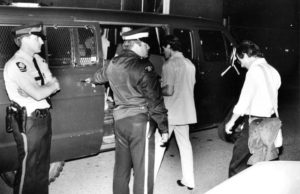 A May 30 1981 file photo showing men being led to a police van by Edmonton police after a raid on the Pisces Health Spa. Bill McKeown, Edmonton Journal

The origin of Pride can be traced back to a common practice of the police raiding bars and other establishments where queer folks sought connections and refuge. One such raid took part at a “dive” called the Stonewall Inn in New York on June 28, 1969. This would have been a fairly routine visit by the police, with a handful of arrests that turned into a full-fledged riot. This time, the queers fought back, and the scuffle lasted several hours spilling over in the streets. Arguably this was the birth of the modern day civil rights movement for the LGBTQ community.

In the United States, 12 states continue to have anti-sodomy laws on the books. Transgender service members are faced with hostile policy threatening their careers. Our legal rights to adopt, marry, and to be free from discrimination are at risk under the current political climate.

Through it all, we as a community continue to survive — but we are now faced with another challenge in our community: aging. 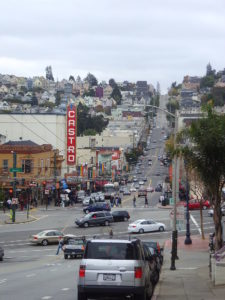 According to the needs assessment commissioned by the San Francisco LGBT Aging Policy Task Force in 2013, there are over 20,000 LGBT adults aged 60+ and this number will continue to grow exponentially in the years to come. Sixty percent live alone, double the number of their heterosexual counterparts. Only 15 percent have children, 60 percent of whom indicate that their children are not available to help. \

A common perspective among LGBTQ elders on aging is, “I just didn’t think I was going to survive the (AIDS) epidemic…you were expected to die even before the AIDS crisis from alcohol, drugs, suicide or combination of all those possibilities…not to mention some of us may be murdered…I think we were totally caught off guard that we would need to have ways to help aging queer folks.”

Fielding’s Building Inclusion Collaborative could not have come at a better time to develop an inter-generational co-mentorship collaborative called Mattering Across Generations (MAG).

Mattering simply means that one is valued by others and they are able to add value to the world. LGBT-focused mentorship can effectively enhance self-concept, reductions in social-cultural isolation, and promotion of general well-being of queer young and older adults. 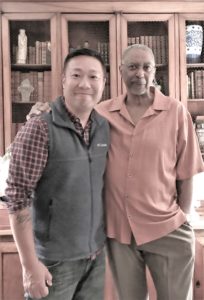 I am grateful for the support from Fielding’s Dr. Mark Scanlon-Greene as my faculty sponsor to this project along with the partnership of Educational Leadership for Change alum Larry Saxxon. After a year of program development, in February of this year, we were finally able to launch a cohort of six elder-younger mentorship dyads at OpenHouse Senior Services in San Francisco. 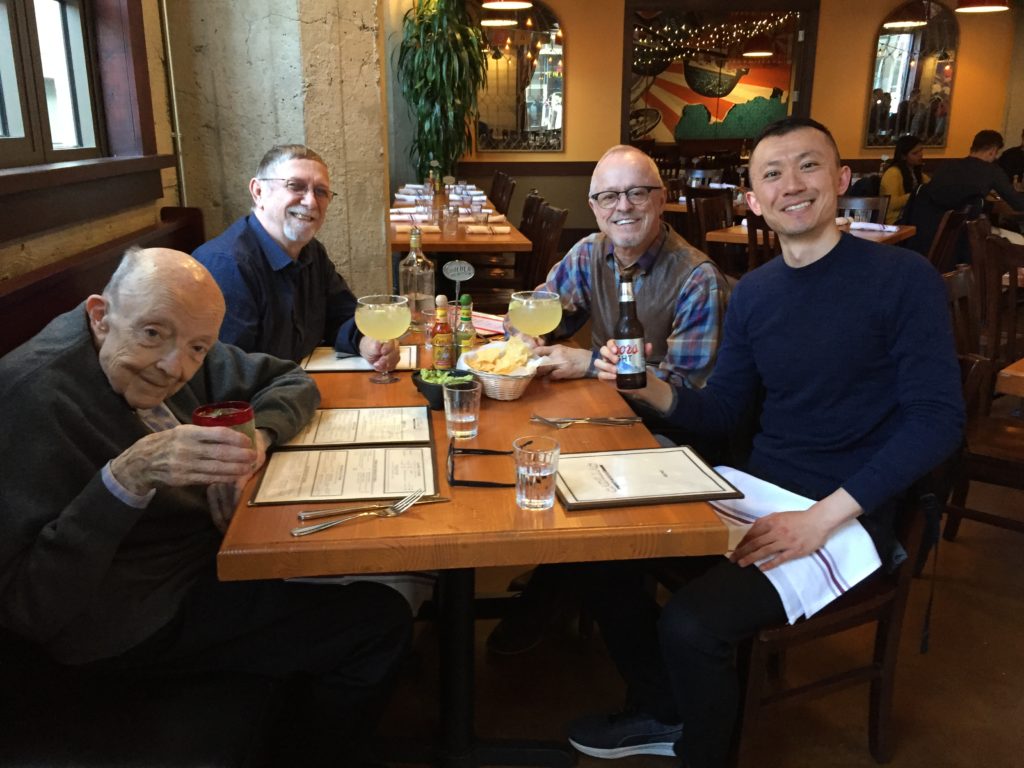 These mentorship partners typically meet at least twice a month in person to work on their learning goals. Examples of these co-mentoring activities include teaching each other how to cook, reflecting and mutually advising on life planning, and creating an oral history, or discussing subjects that they find interesting on a long walk. The co-mentoring partners typically stay in contact between visits by phone, text, and email.

At the orientation, these participants co-created a historical timeline together which facilitated a rich intergenerational conversation based on personal lived experiences in the context of community history.

I look forward to updating the Fielding community about the progress of this project and to ultimately bring this practice to other communities to enhance mattering for LGBTQIA+ elders by building relationships across generations. 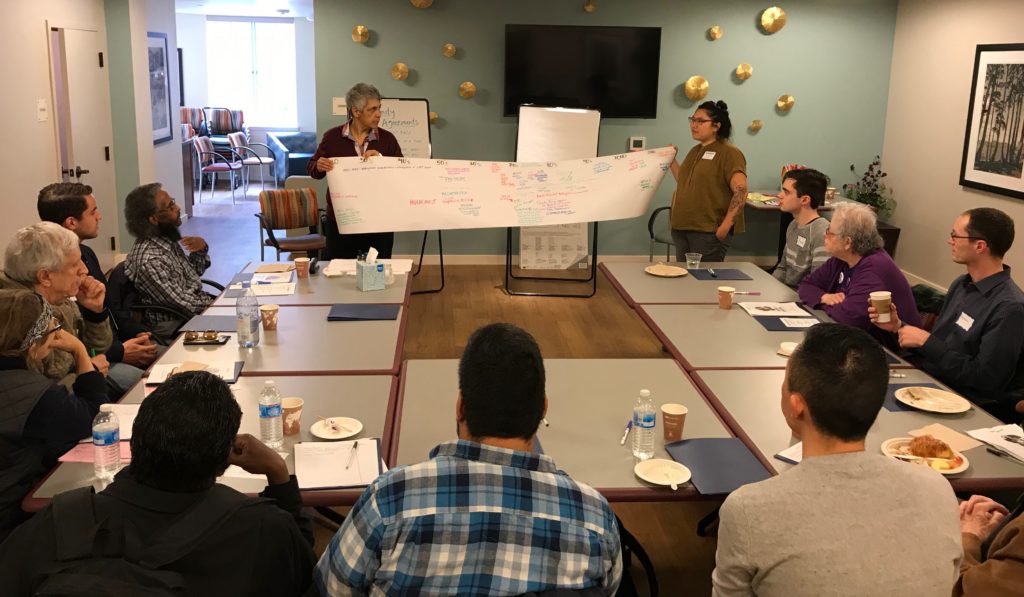