Four students in Fielding’s Media Psychology program were awarded The Mike R. Neal Legacy Award at Winter Session recently in Santa Barbara, Calif. The scholarships are awarded each year in honor of a beloved program alum who died in 2013.

Mike Neal was an extraordinary student who often went above and beyond the required assignments in his coursework, and was known for his collaboration with faculty and students in designing research and presenting at conferences.

Beloved for his involvement, his humor, and his intellect (he held 19 patents), Mike died at age 52 just after graduating Fielding with his PhD in Media Psychology.

“He was one of the favorite people that’s come through my life,” said faculty member Garry Hare at the recent ceremony to honor his legacy. 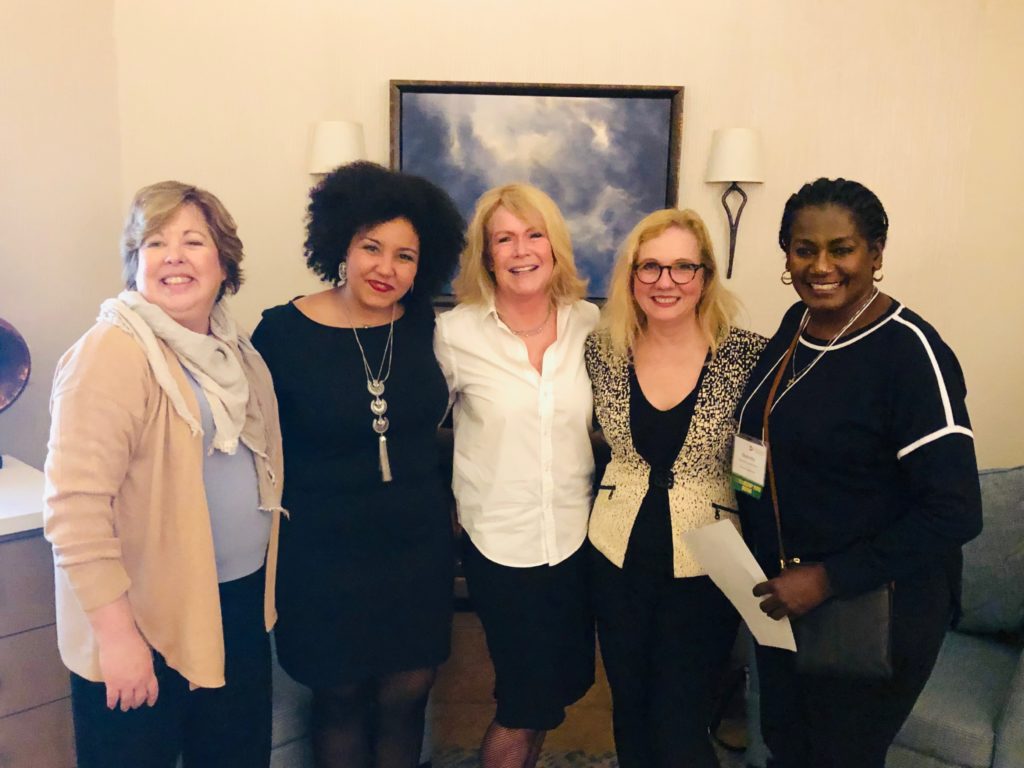 This year, students, faculty members, alumni and staff helped raise over $3,000 in scholarship funds for the next generation of the award recipients. A special $1,000 gift was provided by 2015 alum Larry Drake, PhD, to kick off the campaign.

The scholarships, which are intended to help students pay for their travel to and attendance at Sessio, were awarded to the following Media Psychology students:

Congratulations to this year’s recipients!