The National Native American Hall of Fame announced on June 1 that Patricia Zell, J.D., secretary of Fielding’s Board of Trustees, will be inducted into this year’s slate of nine honorees. 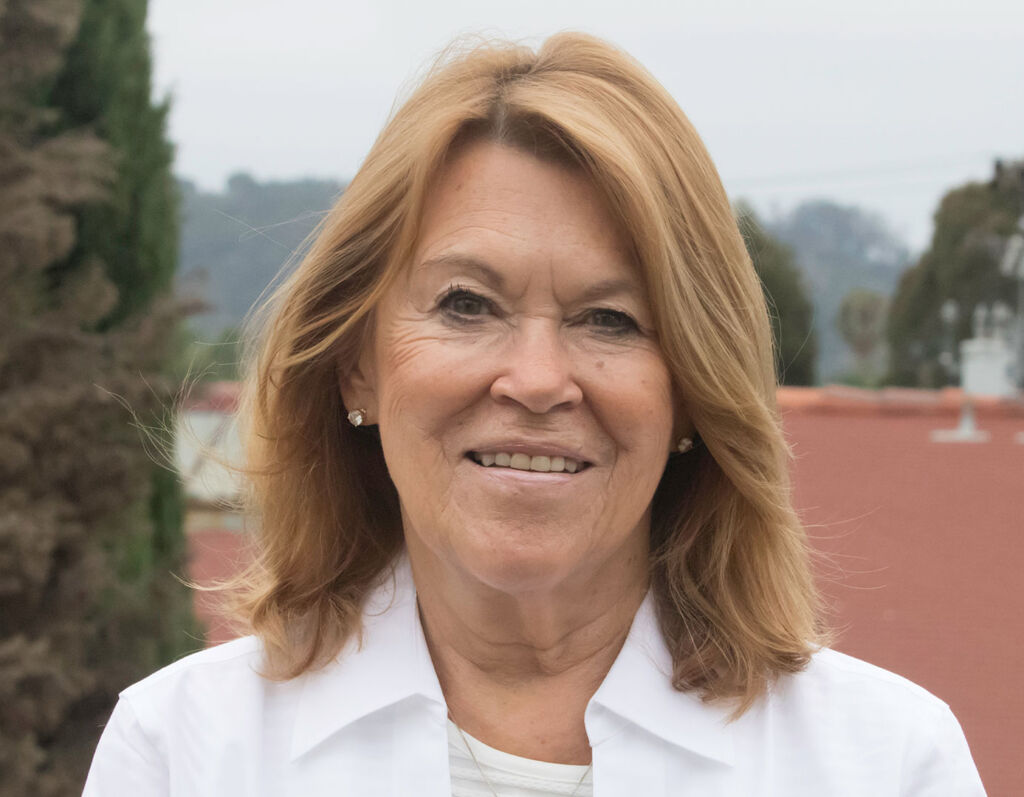 Zell, who is of Arapaho/Navajo descent, is a partner in Zell & Cox Law, P.C., where she specializes in law affecting American Indians, Alaskan Natives and Native Hawaiians. Prior to entering private practice, Zell served for more than two decades as chief counsel and staff director of the U.S. Senate Committee on Indian Affairs.

“We are thrilled that Trustee Patricia Zell has been inducted into the National Native American Hall of Fame,” said Karen Bogart, Ph.D., chair of Fielding’s Board of Trustees. “This high honor recognizes the transformative achievements and broad impact she’s made in public policy, legislative processes, politics, and law.”

Zell worked on all the legislative initiatives developed by tribal leaders, including the Indian Health Care Improvement Act, the American Housing Assistance and Self-Determination Act, and the National Museum of the American Indian Act, among numerous other acts for Indian programs. In a 2021 interview with Fielding News, Zell called her “collaboration with tribal leaders on several bills” and programs one of the most memorable moments of her long legal career and advocacy work.

The National Native American Hall of Fame will induct its new class of honorees at the First American Museum in Oklahoma City during a ceremony on November 5.