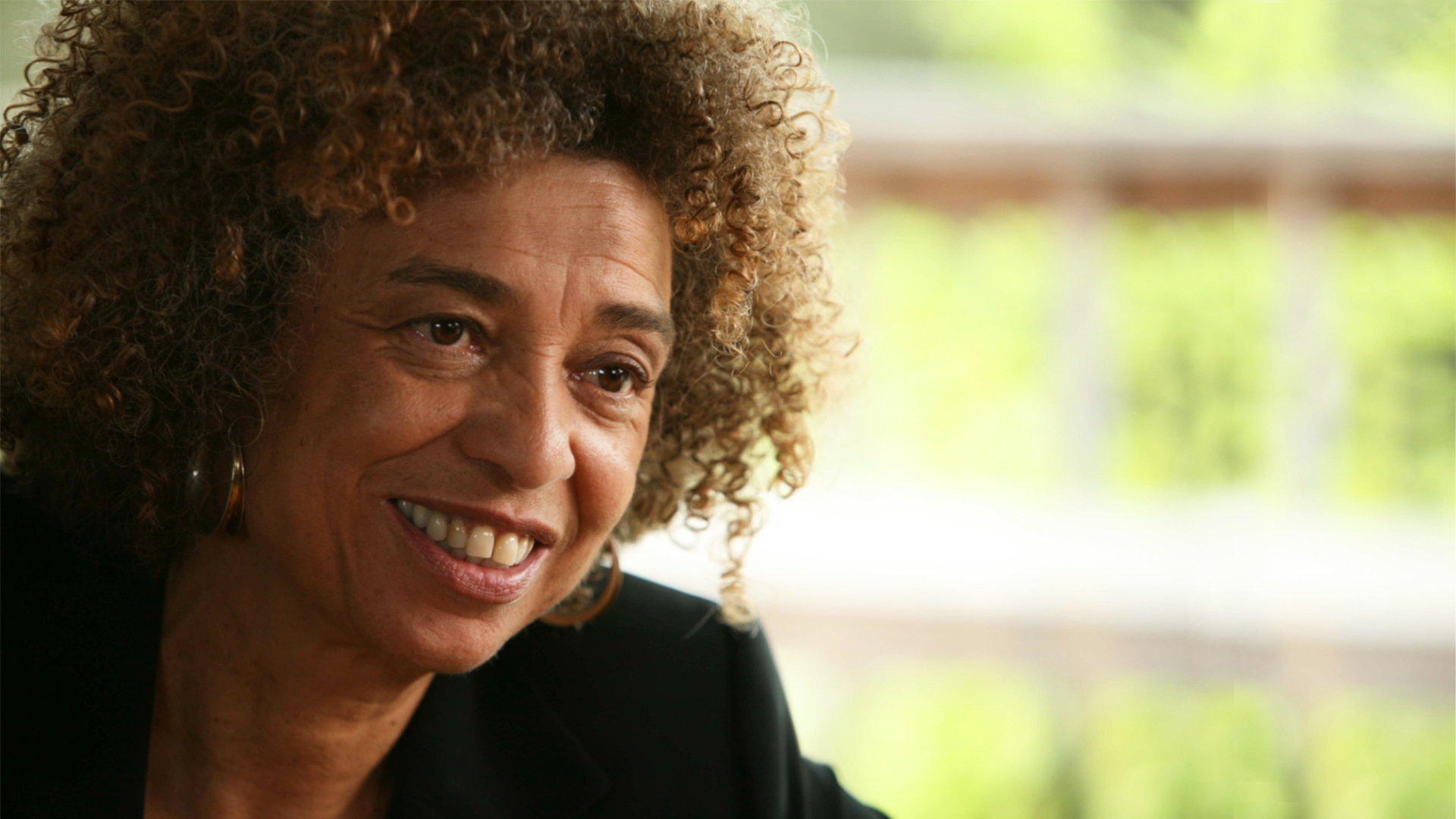 A COMMUNITY CONVERSATION WITH AN ICON: HOW AMERICA CAN CHANGE

RECIPIENT OF THE MARIE FIELDER MEDAL FOR SOCIAL TRANSFORMATION

This in-person event will also be live-streamed on Fielding’s YouTube Channel: https://www.youtube.com/c/FieldingEdu

For details and latest sponsors: TBA

HEALTH PRECAUTIONS FOR ALL IN-PERSON ATTENDEES

Contributions by check should be made out to Fielding Graduate University, with “Marie Fielder Medal” in the memo. Contact Development Associate Mila at 805-898-4022 or giving@fielding.edu with any questions. 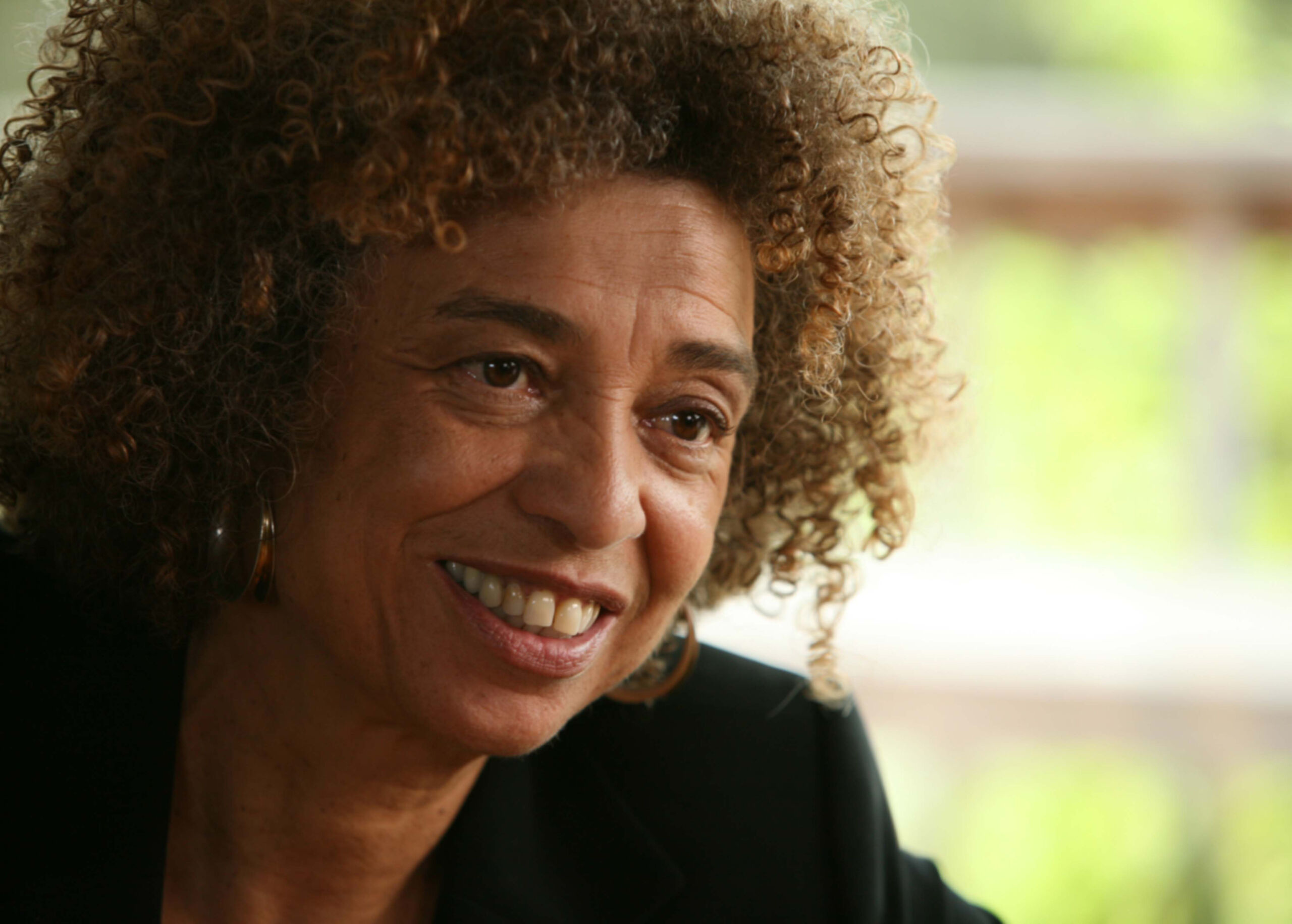 Through her activism and scholarship over many decades, Angela Davis has been deeply involved in movements for social justice around the world.  Her work as an educator – both at the university level and in the larger public sphere – has always emphasized the importance of building communities of struggle for economic, racial, and gender justice.

Professor Davis’ teaching career has taken her to San Francisco State University, Mills College, and UC Berkeley.  She also has taught at UCLA, Vassar, Syracuse University the Claremont Colleges, and Stanford University.  Most recently she spent fifteen years at the University of California Santa Cruz where she is now Distinguished Professor Emerita of History of Consciousness – an interdisciplinary Ph.D. program – and of Feminist Studies.

Angela Davis is the author of ten books and has lectured throughout the United States as well as in Europe, Africa, Asia, Australia, and South America.  In recent years a persistent theme of her work has been the range of social problems associated with incarceration and the generalized criminalization of those communities that are most affected by poverty and racial discrimination.  She draws upon her own experiences in the early seventies as a person who spent eighteen months in jail and on trial, after being placed on the FBI’s “Ten Most Wanted List.”  She also has conducted extensive research on numerous issues related to race, gender, and imprisonment.  Her recent books include Abolition Democracy and Are Prisons Obsolete? about the abolition of the prison industrial complex, a new edition of Narrative of the Life of Frederick Douglass, and a collection of essays entitled The Meaning of Freedom. Her most recent book of essays is called Freedom Is a Constant Struggle: Ferguson, Palestine, and the Foundations of a Movement.

Angela Davis is a founding member of Critical Resistance, a national organization dedicated to the dismantling of the prison industrial complex.  Internationally, she is affiliated with Sisters Inside, an abolitionist organization based in Queensland, Australia that works in solidarity with women in prison.

Like many educators, Professor Davis is especially concerned with the general tendency to devote more resources and attention to the prison system than to educational institutions.  Having helped to popularize the notion of a “prison industrial complex,” she now urges her audiences to think seriously about the future possibility of a world without prisons and to help forge a 21st-century abolitionist movement.

Find out more about the Marie Fielder Center for Democracy, Leadership, and Education Center.

Find out more about Diversity, Equity, and Inclusion at Fielding.