An American Story: Drawing on the roots of an antebellum interracial Texas couple, Juneteenth speaker, graduate shares reasons to celebrate 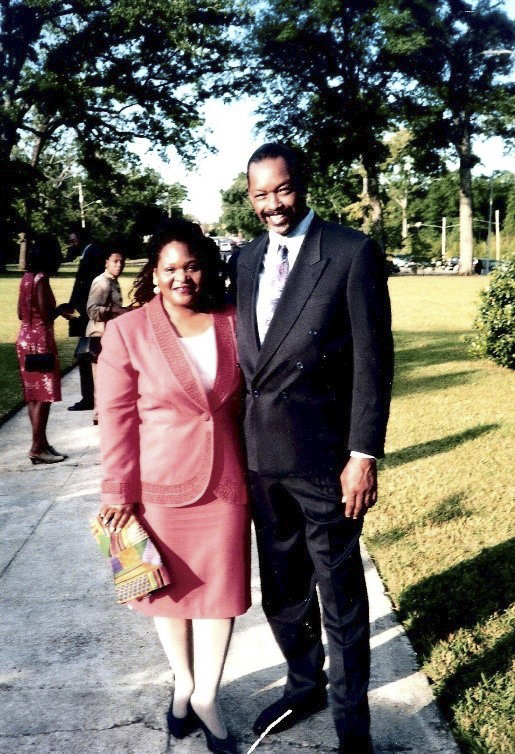 Dr. Beverly Stevenson and her husband Major William Stevenson spent decades unearthing and protecting a little-known American story that was their own. [ALL PHOTOS: Courtesy of Dr. Beverly Dorsey Stevenson]

The story was passed along via the couple’s great-grandson, Major William Stevenson Sr., whom Dr. Stevenson was dating at the time and who would later become her husband.

When she first heard the story of Edward and Ann, she was intrigued. Together the interracial couple lived their lives, but it was in obscurity. They would discover their 640-acre homestead was oil- and mineral-rich. For 152 years, their business enterprise has sustained seven generations. Edward and Ann “had six mulatto children.” In the 1890s, they were among the first African Americans in Texas to attend college and earn degrees.

The couple’s story also raised complicated questions for Dr. Stevenson about the intersection of race, class, identity, and social order. They urged her to work for 25 years alongside her husband, poring over fragile hand-written letters, receipts, ledgers, wills, and other documents that had been handed down for generations. She felt compelled to explore the interracial couple’s odyssey and what it says about American history, the vestiges of slavery, and, perhaps, even modern-day race relations.

Today, “protecting, preserving, and managing” the family’s legacy and its oil and mineral land leases in Houston, is her life’s work, says Dr. Stevenson who is president and CEO of the Mollie Taylor Stevenson, Sr. FLP, Ltd and Heirs Inc. She’s been at the helm of that family partnership since 2009, the year her husband died.

Before then, Mollie Taylor Stevenson Sr. did that work for half a century with her son Major’s assistance. The matriarch, Dr. Stevenson’s mother-in-law, died in 2003. She was the first granddaughter of the interracial couple.

Even now, the legacy work that she oversees can still feel surreal, says Dr. Stevenson. “As I’m living the legacy, one day I suddenly realize that, oh my God, this is really quite an amazing story,” adds Dr. Stevenson who is the keynote speaker for Fielding’s inaugural Juneteenth celebration on Friday, June 17.

She never dreamed that the family history and narrative she embraced could help her earn a doctoral degree. But on September 11, 2001, she met a Fielding dean who helped her see differently. Barbara Mink, Ed.D., then Fielding’s Dean of the Human and Organizational Development Program, told – and encouraged – Dr. Stevenson that by delving into the lives and curious bond between Edward and Ann, she could fuel her doctoral research in Human Development.

“I remember how intently she listened as I told her about my work, my husband’s family, and this interracial relationship,” says Dr. Stevenson of that first conversation with Mink, now dean of the School of Leadership Studies. 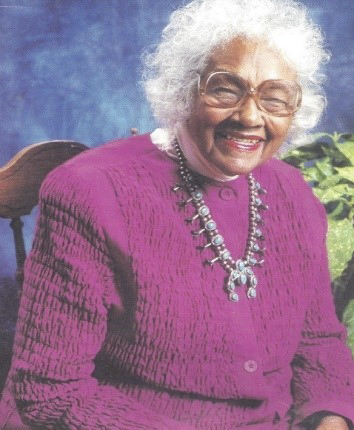 “She helped me focus and contextualize some of the work I had already begun and shared how I could develop it into the scholarly and magnificent research it became,” adds Dr. Stevenson. Over the years, Mink, the mentor, also became her friend. She represents the network of supportive Fielding scholars and administrators Dr. Stevenson found as a student. “They were and still remain my champions.”

Using qualitative research, Dr. Stevenson “examined the nature and characteristics of the late 19th and early 20th-century taboo interracial relationship” Edward and Ann built—and sustained until they died (Ann in 1909 and Edward in 1924) in Texas.

She says Fielding taught her the tools to use: “archival research methods to chronicle the Taylor historical papers (1870 to 1924). A mixed-methods design incorporated perspectives through historical sociology, phenomenology, historical research, and narrative to socially reconstruct the past lifeworld of E. R. Taylor and Ann (George) Taylor from the Taylor archival materials. And the study was contextualized through the lens of social taboo and taboo-relationship theory.”

John Stanfield II, Ph.D., a noted historical sociologist and former Fielding professor, chaired her dissertation committee. Stanfield, now the department chair in African Studies at the University of Mauritius, says he remembers well Dr. Stevenson’s doctoral study: “Her dissertation is a rare, if not a first knowledge-based, historical sociological exploration of the anatomy of living in a tabooed interracial white-Black relationship in the Southern states.” 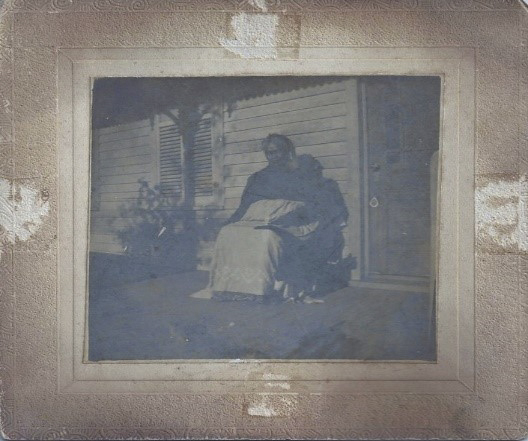 Since the early 1980s, Dr. Stevenson has called Houston home. It’s where she learned about Juneteenth (short for June and nineteenth), the country’s oldest commemoration of emancipation. Some African Americans call the day Jubilee. Galveston, Texas, where more than 250,000 enslaved Black Americans were told they were legally free on June 19, 1865 – two years after the Emancipation Proclamation was enacted in 1863. 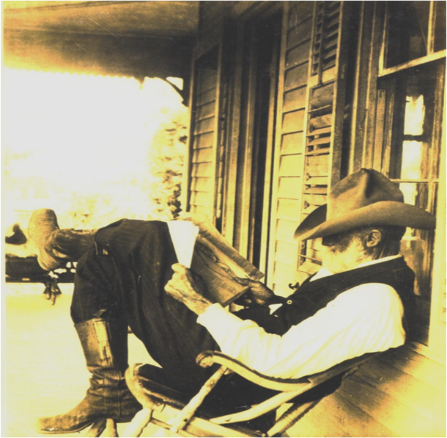 Growing up in Louisville, Ky., “a child of integration” in the early 1950s, Juneteenth and many other pages of Black history went missing from her education, says Dr. Stevenson. For her, the move to integrate America’s public schools meant closing “Benjamin Banneker, my little three-room, all-Black schoolhouse, and moving to Benjamin Franklin School, which was white.”

But things have come full circle. At Fielding’s first Juneteenth commemoration, Dr. Stevenson will be the Black history maker—and the storyteller.

“It’s an honor and a privilege to be invited,” she says. “I am overwhelmed at the thought of being the Juneteenth speaker for Fielding’s inaugural event.

Then, at home in Houston on June 19, her Juneteenth celebration will continue.

“There will be 50 million things to do to mark the day,” she says. I gravitate toward good live music. So, when there is good music and food together, that’s where I’ll be.”

To hear from keynote speaker, Dr. Stevenson, please join us for the Inaugural Juneteenth Celebration.