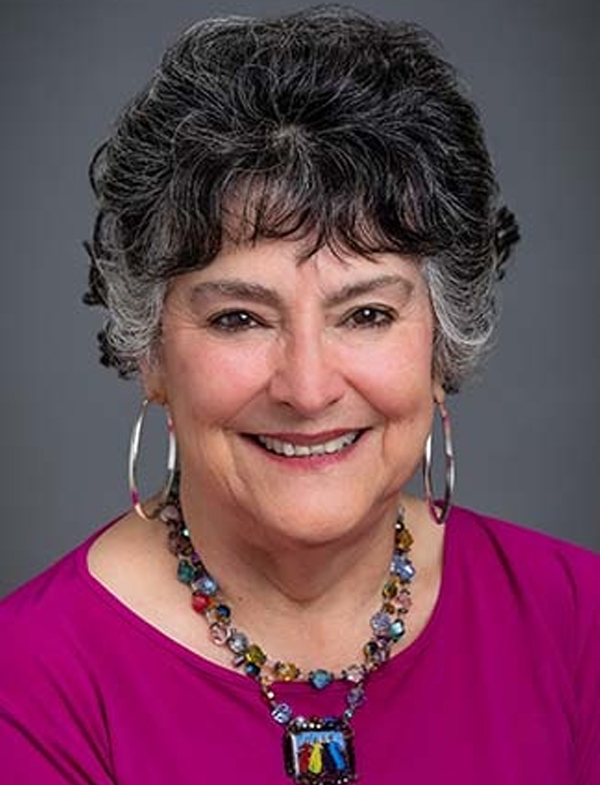 Nora de Hoyos Comstock, Ph.D., was elected to the Austin Community College Board of Trustees in November 2016.  She currently services as Vice-Chair. Nora is an entrepreneur, business leader, and pioneer in using social media to build a community for Latinas. Dr. Comstock believes that education, which translates into hope and opportunity, is the single most important factor that can transform lives.

As an entrepreneur, Dr. Comstock is the national and international founder of Las Comadres Para Las Americas. She served as the organization’s leader since its inception and built its membership to over 20,000 women in more than 100 cities, 28 states, and Puerto Rico. Las Comadres Para Las Americas was named a Community Leadership Award honoree by the University of Texas at Austin for “commitment and dedication to promoting social justice, increasing opportunities for inclusion, and/or improving access to education.”

Dr. Comstock served on non-profit boards including the Long Center for the Performing Arts, Economic Growth Business Incubator, Greater Austin Chamber of Commerce, and the Austin Museum of Art.  Dr. Comstock currently serves on the board of the Harvard Journal of Hispanic Policy (Cambridge, MA) and Latino Literacy Now (Los Angeles, CA).

Dr. Comstock received a  Ph.D. from the University of Texas-Austin. in educational administration with an emphasis in community college leadership and a bachelor’s degree in history with a specialty in Latin America. Dr. Comstock’s honors include being selected as a fellow of the National Hispana Leadership Institute in Washington, D.C.; selected to participate in the 22nd Seminario Fundación Solidaridad, Mexico City and Michoacán; and selected as one of the 25 Top Hispanic Influencers in Austin.

Dr. Comstock received an award in recognition of a “lifetime of commitment and achievements in serving the Hispanic Community” from the Hispanic Professional Women’s Association. Nora de Hoyos Comstock was the first Latina selected for the Austin Women’s Commission, Austin, Texas, Women’s Hall of Fame in 2012.

In 2014, she received a Latina of Influence award from the Hispanic Lifestyle magazine.  Dr. Comstock was featured in Family Circle magazine in their “Influential Moms” article. She was honored as a Woman of Distinction by the Texas Mexican American Chambers of Commerce, and the National Women’s Political Caucus selected her as a Woman of Courage.  Dr. Comstock was honored by Austin’s Emma S. Barrientos Mexican American Cultural Center with an Award of Excellence for Community Engagement. The Austin City Council, the Texas State Senate, and the Willacy County Commissioners Court created resolutions in appreciation of Dr. Comstock’s dedication and work for the community.