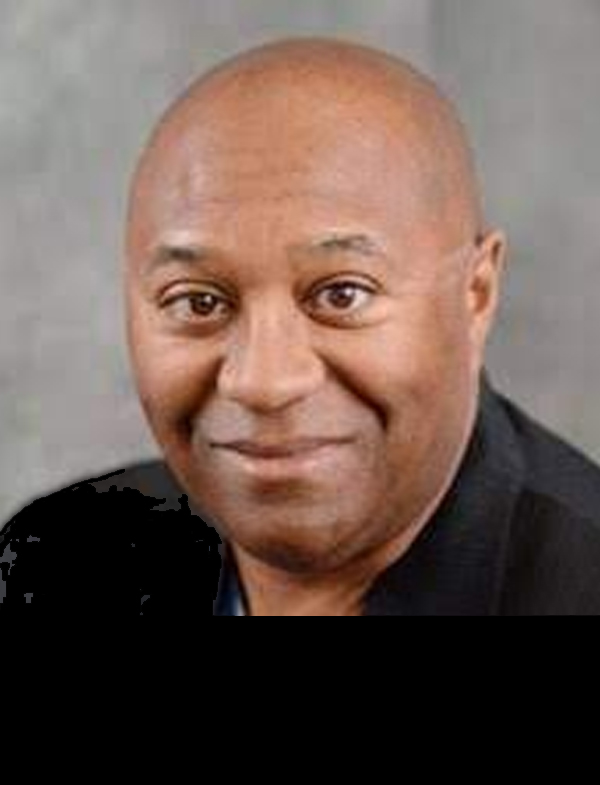 Dr. Edward Leach serves as the Executive Director of NISOD, a consortium of community and technical colleges that share a philosophical commitment to support excellence in teaching, learning, and leadership.

Prior to his tenure at NISOD, Dr. Leach served as the Vice President of Services and Programs for the League for Innovation in the Community College (League). Dr. Leach directed the League’s STEMtech Conference, first offered in 2010, and directed the Conference on Information Technology from 1999 until 2010. In addition, Dr. Leach served as a Co-Principal Investigator for Build It Scale Up, a five-year, $2,500,000 National Science Foundation grant designed to scale up a curriculum in which students participate in complex engineering challenges using underwater robotics. Dr. Leach also served in Co-Principal Investigator roles for Alliance+, a five-year, $10 million Internet-in-Education program funded by the U.S. Department of Education, as well as Preparing Tomorrow’s Teacher to Use Technology, a Department of Education grant that familiarized over 1,000 community college faculty and 7,000 preservice teachers with internet-based learning objects.

Dr. Leach is a Certified Association Executive (CAE), a designation that identifies association professionals who have completed the higher education, work experience, and professional development studies identified as essential to the Chief Staff Executive role.